The clock is officially ticking for Tesla buyers in the US to receive the full $7,500 federal tax credit for electric cars. Tesla delivered its 200,000th vehicle this month, the company confirmed to Jalopnik, which means a slow phase-out of the tax credit has begun. 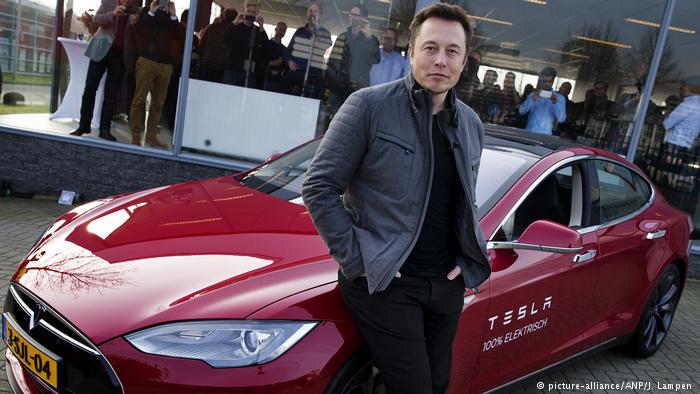 Put in place early on in the Obama administration, the tax credit was seen as a tool that could be used to encourage customers to buy plug-in electric or hybrid vehicles. This would simultaneously help advance the president’s climate and clean energy goals while offering consumers a bit of a break while the cost of battery technology slowly came down. It was also meant to encourage manufacturers to push for greater advancements in that technology. The dollar amount was technically flexible; it was essentially a $2,500 credit with room to increase up to $7,500 depending on the battery capacity of the car being sold. The better the battery in a company’s car, the better the rebate their buyers would get.

Eventually, battery technology got to the point where most all-electric cars easily maxed out that $7,500 cap. But the credit was never meant to be permanent, and so a phase-out plan was drawn up, which would be triggered when an automaker delivered the 200,000th eligible car. Tesla is now the first to hit this mark. GM is close, too, while Nissan, Ford, and others still have a ways to go. (States also offer similar tax credits, though they vary by location.)

Tesla has sold over 300,000 cars around the world, but until today, it wasn’t clear when the company would pass 200,000 delivered in the US. By most accounts, Tesla was quickly closing in on the milestone this spring, and the company’s mad push to make and ship as many Model 3s as possible only ramped up the pressure. Hitting the production goals laid out by CEO Elon Musk was key because without a steady flow of new Model 3s, Tesla was in danger of exhausting its dwindling cash supply and entering a financial crisis. But delivering the 200,000th car in the US before June 30th of this year would mean that the phase-out would have started earlier, on October 1st, the beginning of the fourth quarter of 2018.

BMW is testing an Uber competitor in Seattle
PREVIOUS POST