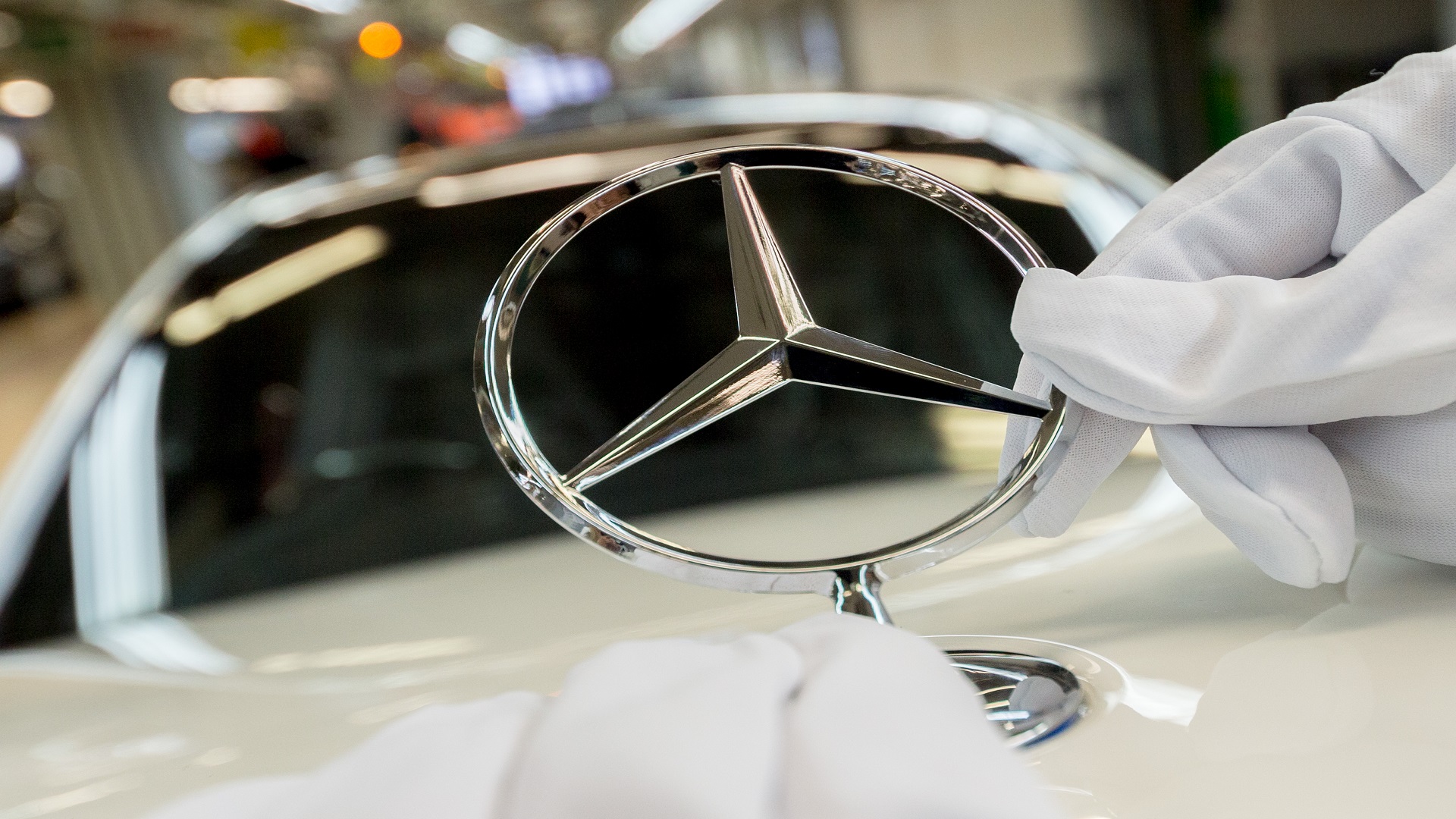 Daimler AG, the parent company of Mercedes-Benz, is splitting itself up into three companies in order to make itself “fit for the future,” the automaker announced today. Mercedes-Benz, Daimler’s truck division, and Daimler’s mobility division will all become independent entities as a result of the effort (which Daimler AG is calling, in all caps, “PROJECT FUTURE”).

Under the reorganization, Mercedes-Benz vans and cars will be rolled into Mercedes-Benz AG. Daimler’s commercial bus and truck operations will exist together as Daimler Truck AG. And Daimler’s mobility operation will merge with its financial services division to form Daimler Mobility AG. All three operations will still sit under Daimler AG.

By splitting these different pursuits into more discrete companies, Daimler says it hopes to give each one more “entrepreneurial freedom,” stronger “market and customer focus,” and the ability to strike up “faster and more flexible partnerships” in order to better compete in the constantly evolving auto industry. Daimler shareholders will still have to vote to approve the decision at the company’s annual meeting in May of 2019. If approved, the new-look Daimler won’t take hold until January 1, 2020.

The decision to slice up Daimler is the second such move made by an automaker in the last week. On Monday, Ford spun out a new entity called Ford Autonomous Vehicles LLC. The American automaker also announced on Wednesday that it is planning a restructuring of its global business model “to enhance competitiveness.”

Automakers have pushed — and have been pushed — in all sorts of new directions over the last decade. They’ve been forced to adapt to the growing demand for hybrid and electric drivetrains, mostly thanks to government policies, but also the success of companies like Tesla. Almost all of them are also exploring the idea of autonomous cars in some shape or form, in large part thanks to Google and the rest of Silicon Valley. And most are also flirting with new business models, whether that’s car-sharing, ride-sharing, or subscription services — again largely thanks to the rush of tech companies into the mobility space.

This all comes at a time when automakers are bigger than ever, and are operating on an unprecedented global scale. Daimler AG, for instance, is ostensibly a German company. But it is one of a number of big car companies that produces vehicles in China, which it does as part of a deal with state-owned automaker BAIC. The company also has a deal with Chinese search giant Baidu for developing self-driving technology. And the head of Chinese automaker Geely, which owns Volvo, recently became the single largest shareholder in Daimler. And that’s just in China; Daimler has plenty other manufacturing efforts around the globe.

Add in the escalating tensions from President Trump’s sudden interest in starting trade wars, and there’s simply more outside pressure on the auto industry than ever before.

Over the last few years, automakers have mostly tried to leverage against some of this uncertainty by striking deals with tech companies, while also working with each other. General Motors invested in Lyft to develop self-driving cars, but also bought autonomous vehicle startup Cruise Automation, which recently got $2.25 billion from SoftBank’s venture fund. Ford dropped $1 billion into self-driving AI company Argo, and its Smart Mobility LLC partnered with Chinese manufacturer Zotye to develop ride-hailing services in that country. Daimler and BMW recently agreed to merge their mobility operations into one separate company. (It’s worth nothing that it’s not clear what today’s news means for that move.) That’s just to name a few.

But the decisions made by Daimler and Ford this week signal a willingness to react to industry-wide changes on a deeper, more internal scale than we’ve previously seen. While the stock market initially reacted negatively to both announcements (Ford in particular is currently trading at its lowest point in six years), Daimler quickly recovered. And there is reason to believe these decisions really could help these automakers in the long run, according to ARK Invest analyst Tasha Keeney.

“It’s a smart move to separate these businesses as it can set up for a potential mobility IPO later down the line, and perhaps a vehicle for outsider money like the SoftBank Cruise deal,” she says. With so much money being thrown at companies focused on mobility plays (from ride-hailing to scooter-sharing) and autonomous vehicles at the moment, sectioning off these potential businesses into their own companies could make investment more attractive, since investors know exactly where the money’s going.

SPLITTING OUT THESE BUSINESSES COULD HELP ATTRACT TALENT AND INVESTMENT

Separating these businesses could also help catch new talent, Keeney says. “The separation could potentially create a mechanism where you can offer equity in the specific mobility entity to potential hires. Much more attractive to offer mobility co. stock vs. traditional OEM stock to young tech talent.” This is clearly what Ford is trying to do by spinning off a company dedicated to autonomous vehicles and promising that it will provide a Silicon Valley or startup atmosphere when it opens up shop in the reclaimed landmark train station the automaker just bought.

Both companies hinted that some of these ideas were at play in the press releases announcing their decisions, with Ford going so far as to explicitly promote that it will allow third-party investment into Ford Autonomous Vehicles LLC. But more importantly than that, Keeney says, these moves show Daimler and Ford are finally taking serious the possibility that autonomous vehicles could become a huge revenue generator — especially if they’re allowed to sink or swim outside the structures of a traditional automaker.

What really might be at the core of these decisions, though, is that all these ideas about new mobility-based business models revolve around a core concept of reducing, or at least altering, car ownership. And fear, they say, is a great motivator.