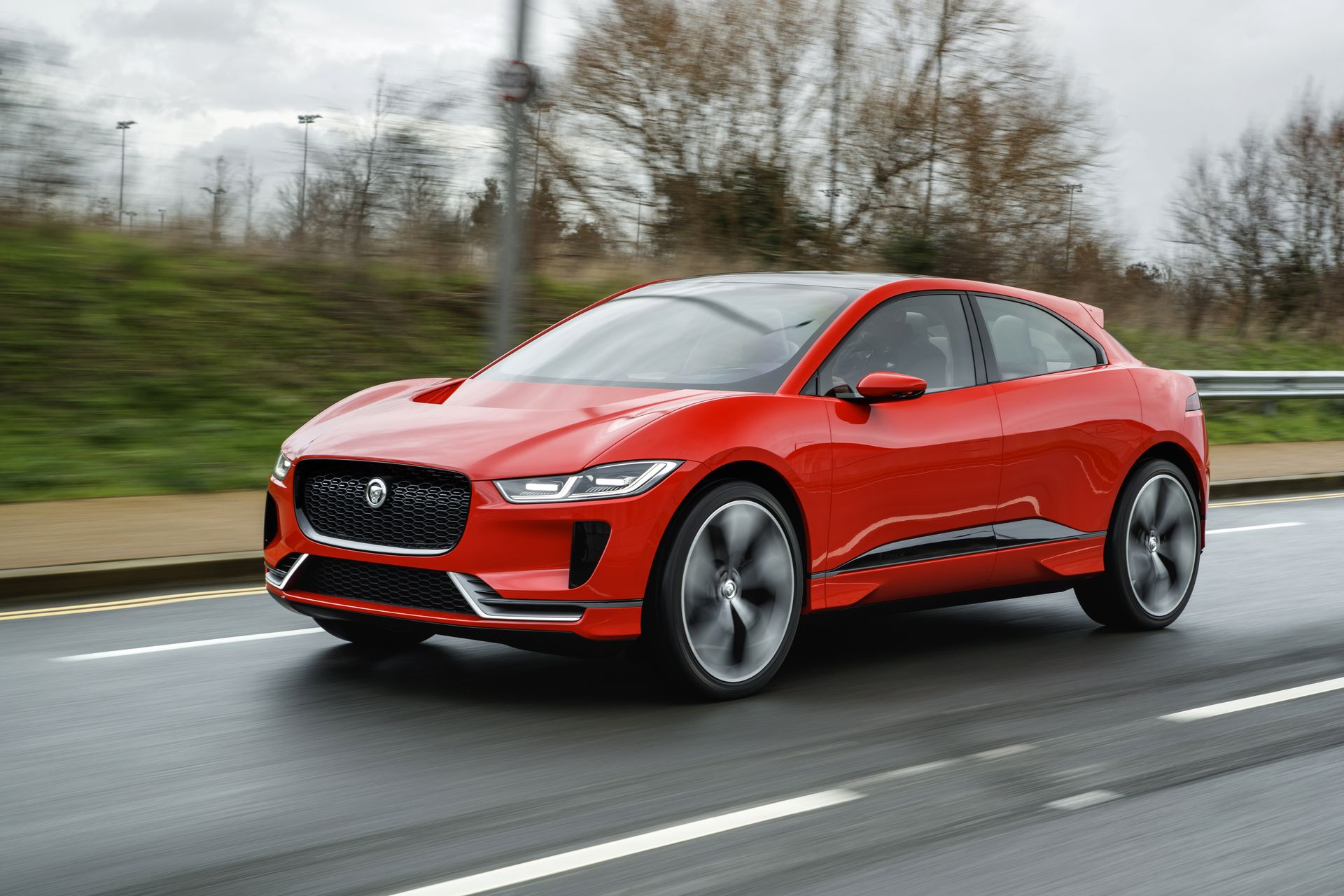 By: admin In: Electric

Waymo released images on Thursday of the first new additions to its fleet of self-driving cars in two years. The company says it has three Jaguar I-Paces, the British automaker’s hotly anticipated electric vehicles, driving around the Bay Area collecting design requirement data and developing durability tests, though the vehicles lack any self-driving hardware and software as of yet. They are the first on US roads outside Jaguar’s own fleet.

In March, Waymo and Jaguar Land Rover announced they had inked a deal to build thousands of new self-driving I-Paces to be used by the Alphabet unit as self-driving taxis. At the time, they said the first prototype I-Pace with Waymo’s self-driving technology will hit the road for public testing at the end of 2018 and officially become part of Waymo’s commercial ride-hailing service starting in 2020.

Waymo and Jaguar Land Rover’s engineers are working in tandem to build these cars to be self-driving from the start, rather than retrofitting them after they come off the assembly line. Long term, the companies say they plan to build up to 20,000 vehicles in the first two years of production, with the goal of serving a potential 1 million trips a day.

Waymo currently has around 600 Chrysler Pacifica minivans in its fleet, some of which are used to shuttle real people around for its Early Rider program in Arizona. The minivans are plug-in hybrid variants with Waymo’s self-driving hardware and software built in.

In May, Waymo announced a deal with Fiat Chrysler for an additional 62,000 minivans to be deployed as robot taxis. The two companies have also begun discussions about how to eventually sell self-driving vehicles to customers as personally owned vehicles. Waymo has said it plans to launch its first commercial ride-hailing service in Arizona later this year

BMW is testing an Uber competitor in Seattle
NEXT POST