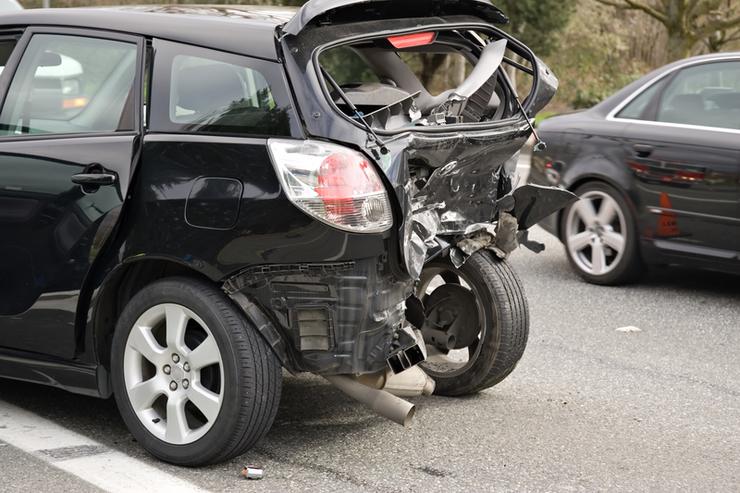 One of Apple’s autonomous cars, which are currently driving around Sunnyvale, California and other nearby Silicon Valley cities, got into its very first crash one week ago, according to a report filed with the California Department of Motor Vehicles. Like many self-driving car crashes, this one was not the software’s fault. 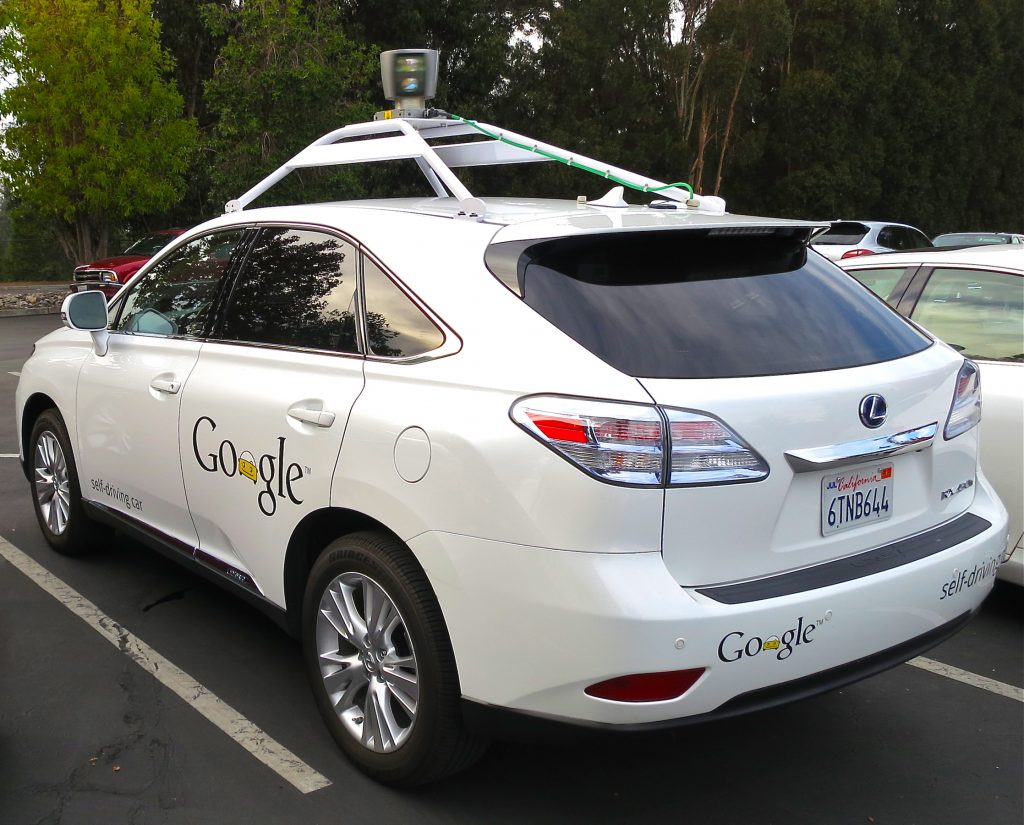 The Apple car, a modified Lexus RX450h SUV carrying special equipment and sensors, was traveling at just 1 mph while preparing to merge onto the Lawrence Expressway in Sunnyvale when a Nissan Leaf rear-ended it going around 15 mph. Apple’s Lexus and the Leaf sustained damage, but neither car’s passengers received any injuries, the report states.

This isn’t indicative of Apple’s progress on self-driving cars in any way really, as most self-driving accidents tend to be caused by human error. Although it is interesting that so many companies operating autonomous vehicles in pilot tests report crashes that involve being rear-ended. A report last year from Consumer Affairs said that most self-driving car crashes involve a human driver slamming into the back of a stationary or slow-moving autonomous vehicle.

Autonomous software makers may have to take into account how humans tend to behave on the road and inject some of that behavior if they want to avoid these types of crashes in the future. The blend of autonomous and human-guided vehicles will only increase in the coming years and decades, pending regulation on whether these cars will be eligible for all roads and weather conditions, or whether they’ll be restricted to certain areas or special lanes.

For Apple, the crash is a small yet inevitable bump in the road as it continues on its quest to build self-driving car software. The company expanded its fleet of test vehicles in California to 27 cars back in January, and it grew that number by 18 more cars in March. The company has also partnered with Volkswagen to help create a fleet of self-driving employee shuttles for its Cupertino campus, with the German automaker supplying the cars and Apple the software.

It may be a far cry from the company’s rumored original vision for Project Titan, as it was called, which included manufacturing its own electric car with built-in custom autonomous software. But Apple appears to be plugging along, though it has yet to talk publicly about its auto plans.