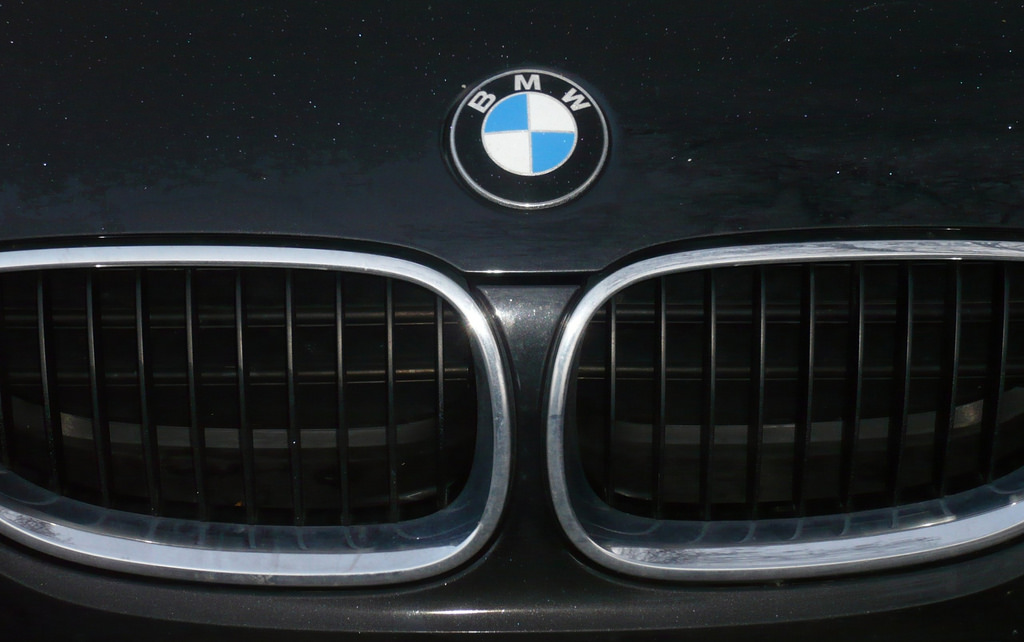 Next year, owners of certain late-model BMWs will be able to turn on their HVAC system, adjust the lighting, or change the radio all without lifting a finger. Today, the German automaker announced the launch of a proprietary digital voice assistant, which will be available for models featuring BMW’s latest 7.0 operating system, starting in March 2019.

BMW joins Mercedes-Benz in breaking free from the trend of automakers partnering with Amazon Alexa, Microsoft Cortana, or Google Assistant, and instead introducing their own unique spins. It’s a bold move since automakers have struggled to keep up with Silicon Valley and consumer expectations, but BMW is betting that its voice assistant can out-perform some of the big players in AI. 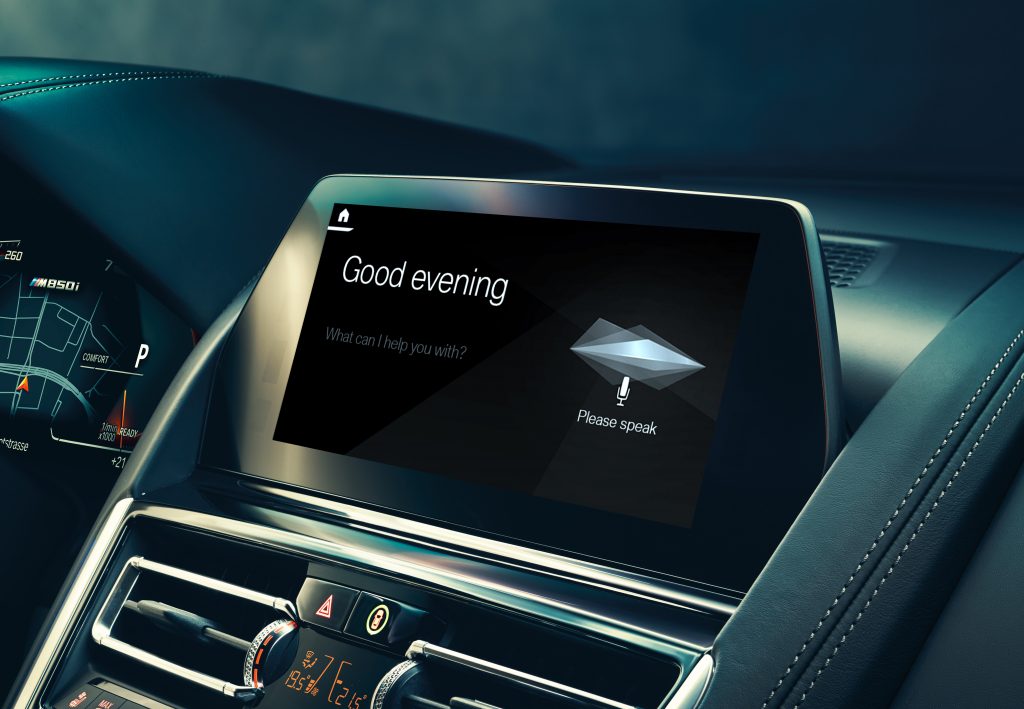 That’s not to say the automaker isn’t averse to working with others named Alexa or Siri. BMW says its “Intelligent Personal Assistant” will be compatible with other digital voice assistants “in [the] future too, thereby providing a link to other rapidly growing ecosystems.” That means BMW’s assistant can be linked to smart speakers in the home or on a smartphone for remote start and other commands.

The assistant responds to the prompt “Hey BMW,” but it can also be customized based on the owner’s preference. Want to give your assistant its own name, like Charlie or Beyoncé? That’s an option, too. No need to be too specific in your commands. Just say, “Hey BMW, I’m too cold,” and the temperature will go up a couple of degrees. And, apparently, the assistant is advanced enough to respond to a driver’s existential anxiety: according to BMW, it will address questions like “What’s the meaning of life.” (Siri’s response is “I give up,” while Google offers a Wikipedia entry.)

It knows the driver’s favorite settings and can even activate a combination of them for their greater well-being. For instance, “Hey BMW, I feel tired” triggers a vitality program that adjusts the lighting mood, music and temperature, among other things, in order to make the driver feel more awake.

Without providing too many examples, BMW claims its voice assistant will “consistently [be] enhanced and grow with the user over time. Regular updates will keep expanding the range of functions and skills available,” though it’s unclear whether those updates are over-the-air or if they will require a visit to a dealership.

The voice assistant is the latest futuristic tech to make its way into BMW’s vehicles. Two years ago, the automaker introduced gesture control in its flagship 7 Series sedans. And according to some reviews, it worked “pretty well.”

But the automaker caught some flack when it announced earlier this year that it was going to charge owners an annual subscription fee for the use of Apple CarPlay and Android Auto, rather than treating it as a one-time option. The introduction of its new voice assistant is another sign that BMW doesn’t want to be beholden to Silicon Valley’s heavy hitters.