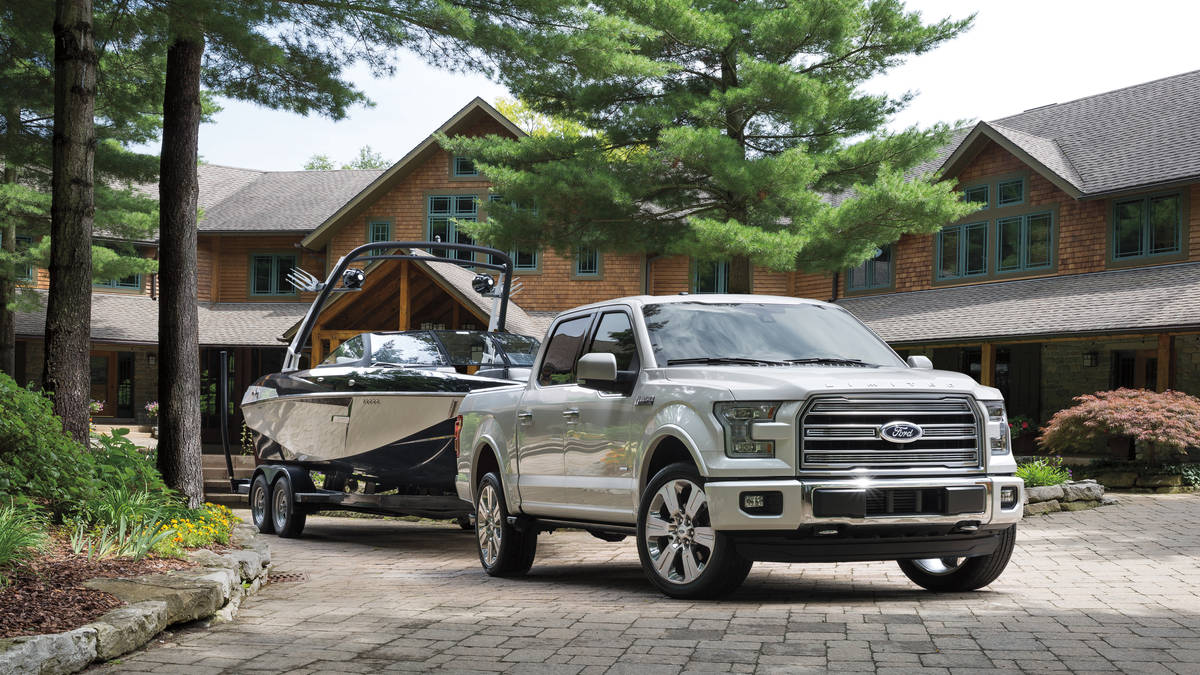 Ford is recalling F-150 pickups built between March 12, 2014, and August 23, 2018, at the Dearborn, Michigan plant as well as trucks built from August 20, 2014, through August 23, 2018 at the Kansas City, Missouri factory — or roughly 2 million trucks — because of a possible fire risk. According to Ford, the seat belt pretensioner can create excessive sparks when deployed and ignite its own residual gasses in the B-pillar. Obviously, sparks and combustible gasses can ignite fabrics in the cabin.

Earlier this year NHTSA launched an investigation into the issue, which resulted in this recall. Ford is aware of 17 reports in the U.S. and six in Canada but denied being aware of any accidents or injuries related to the matter.

The repair is straightforward but apparently doesn’t include a new seat belt pretensioner. Instead, Ford will remove insulation from the B-pillar area and excess wiring harness tape before applying a heat-resistant tape to the carpet and the remaining insulation. Of course, as is the case with all recalls, the repair will be free of charge to owners.

If you think that your truck falls under this recall, you should reach out to your local Ford dealer, or at least check your VIN against Ford’s recall tool.