Porsche says that it will no longer make diesel vehicles 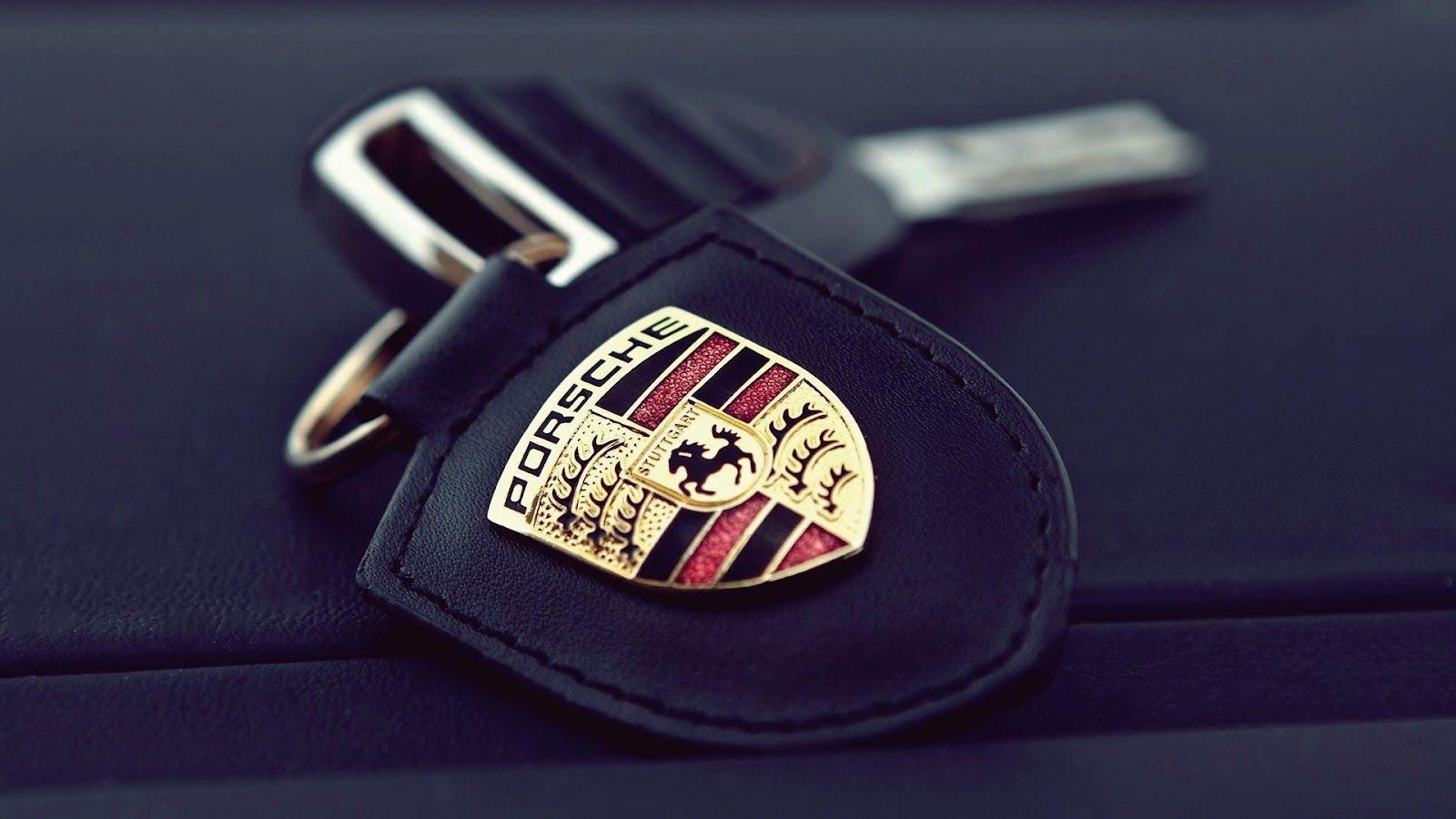 Porsche says that it will no longer make diesel vehicles

Porsche says that it’s getting out of the diesel business — for good. In a release this morning, it explains that amidst falling demand for diesel vehicles, and a growing interest in hybrids, it “has decided to no longer offer diesel propulsion in future.”

Porsche CEO Oliver Blume notes that his company isn’t “demonising diesel” with the announcement, and says that the fuel still important worldwide, even though it’s never been a huge part of the company’s offerings. There’s been indications of this attitude in recent months: the German automaker has been increasingly interested in electric and hybrid vehicles. Last year, the company unveiled the 2019 Cayenne SUV , which was notably missing a diesel version, and later unveiled an updated hybrid model.

Earlier this year, it announced that by 2022, it would double investment in greener vehicles, and that by 2025, “every second new Porsche vehicle could have an electric drive – either hybrid or purely electric.” Porsche will release its electric sports car, the Taycan (formerly known as Mission E) next year, which will take on other electric sports cars like Tesla’s Model S.

Porsche’s desire to put diesel behind it makes sense: the automotive industry is increasingly betting on a future in which we drive electric and hybrid vehicles, and the company was embroiled in Volkswagen’s 2015 diesel emissions scandal. The company also hasn’t sold diesel vehicles in the US marketplace since 2015, and last year, it recalled 22,000 of its Cayenne SUVs after they were found to be equipped with devices that allowed them to get around emissions tests. Following that recall, Porsche opted to halt production altogether on its diesel engines, rather than update them to adhere to existing regulations. At the time, it seemed that it was simply pausing production, but today’s announcement reveals that it’s settled on the route that it will take — one without diesel.