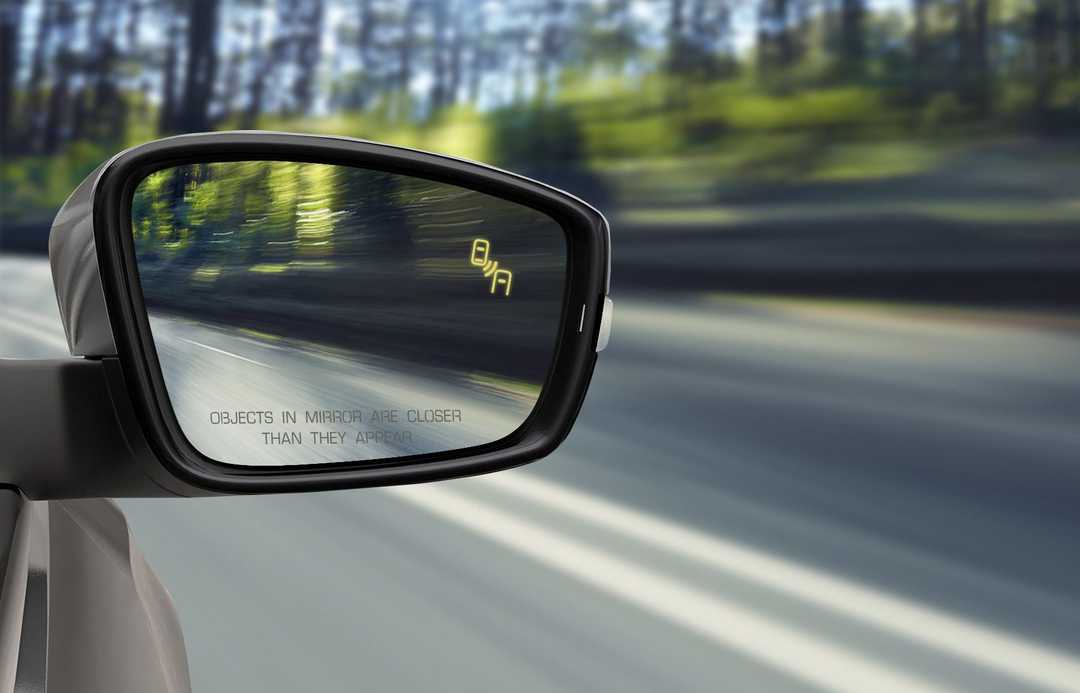 Most drivers don’t understand the limitations of advanced safety technology installed on new vehicles, according to a new study by AAA Foundation for Traffic Safety.

The study indicates that drivers overestimate the capabilities of features such as blind-spot monitoring systems, automatic emergency braking and adaptive cruise control.

“A substantial proportion of respondents demonstrated what we believe was a concerning lack of awareness of some of the key limitations of the technologies,” said Brian Tefft, senior researcher for the AAA Foundation.

The findings raise questions about whether Americans are ready to adapt to partially self-driving vehicles, which typically require drivers to remain alert and ready to take over the steering wheel if the car can’t handle the conditions it encounters.

• Blind-spot monitoring: Nearly 80 percent of drivers don’t understand the limitations or thought that the system had greater capability to detect fast-approaching vehicles, bicycles and pedestrians. Relying too much on blind-spot monitoring, about 25 percent don’t look for oncoming vehicles when they change lanes.

• Forward-collision warning and automatic emergency braking: Many drivers confuse the two. One is a warning system, while the other takes action. More than 40 percent of drivers don’t know these limitations.

• Adaptive cruise control: About 29 percent of drivers who use this system, which accelerates and brakes on its own, are sometimes comfortable “engaging in other activities” while the system is activated, according to the study.

To be sure, the researchers emphasized that advanced driver assistance systems are generally helpful. Such technologies can prevent about 40 percent of crashes and 30 percent of crash deaths, according to federal estimates.

Talking Tech: From compact speakers to selfie sticks: Best gadgets you can find at the dollar store

Talking Tech: With Sirius behind it, can Pandora now stage a comeback?

The problem is that technology backfires when people don’t understand how it works.

“I think there’s a general assumption among members of the public that technologies in vehicles today will do things for us,” said Jake Nelson, director of traffic safety advocacy and research for AAA. “These technologies are not meant to replace us behind the wheel. They’re meant to help us out.”

Nelson said that it’s important for dealers, automakers and rental-car companies to educate drivers, at the time they take delivery of their vehicle, on how these systems work.

And “we shouldn’t be marketing them in a way that could potentially mislead folks,” Nelson added.