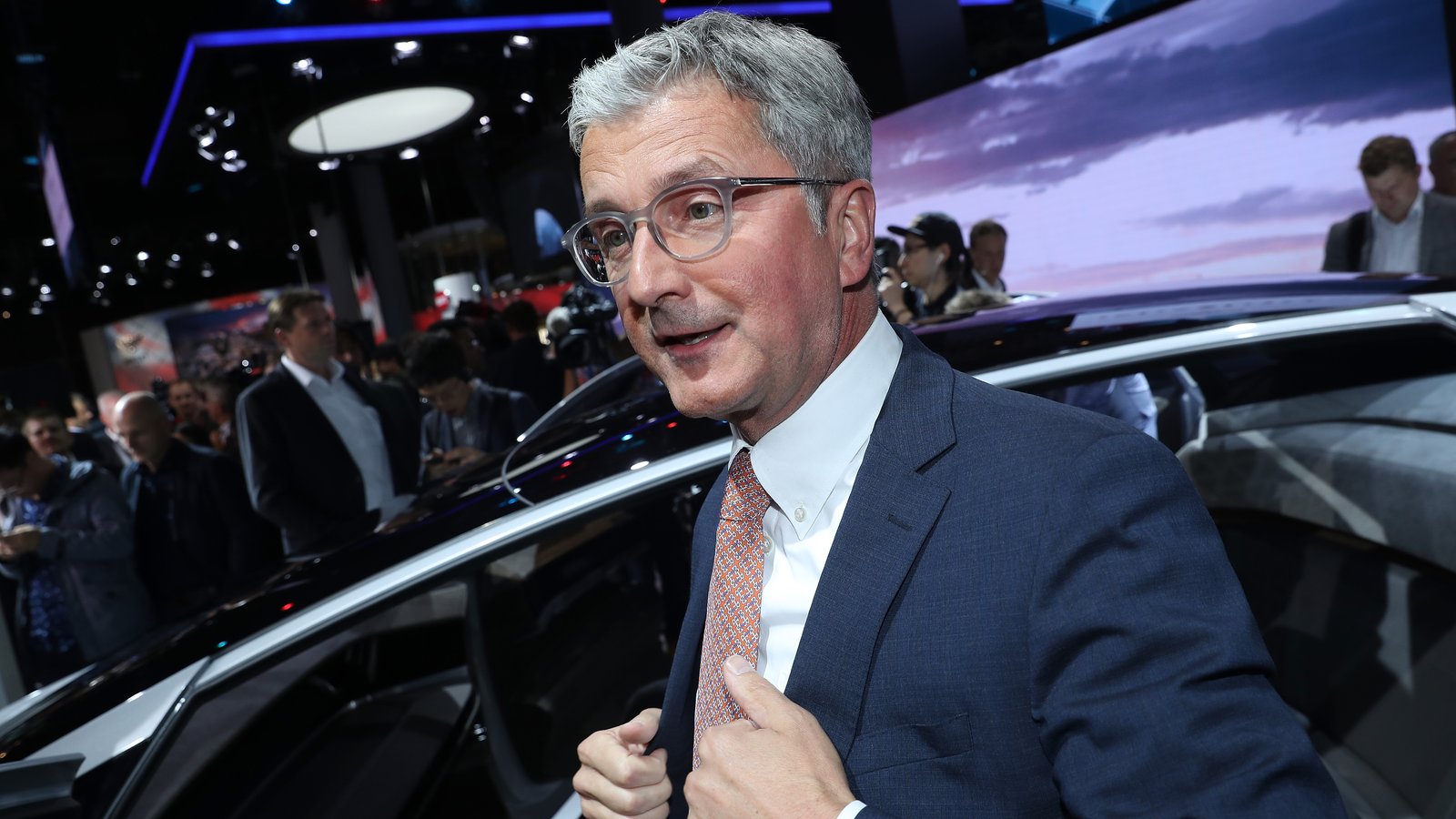 Audi executive Rupert Stadler has been forced out of the company as a result of his alleged role in the Dieselgate scandal. Stadler was fully removed from his post as CEO on Tuesday, as well as his position on the boards of Audi and Volkswagen Group, according to the German automakers. Stadler was suspended from the CEO role earlier this summer after he was arrested by German authorities on suspicion that he knew about the company-wide effort to cheat emissions tests.

Stadler was CEO of Audi when the emissions cheating scandal broke in 2015. That September, the EPA accused Audi’s parent company Volkswagen of intentionally installing software on a variety of its diesel-powered cars that lowered emissions during testing, which made them appear compliant. In truth, when the cars were back on the road, some polluted upward of 40 times more than the allowed limit.

Volkswagen Group has paid billions of dollars in fines as a result of being caught. Stadler, meanwhile, is the sixth executive to be imprisoned for charges related to Dieselgate. His arrest spurred Audi to briefly postpone the launch of the E-tron, the company’s first all-electric car. The reveal was originally scheduled to take place in August in Brussels, where Audi is manufacturing the E-tron. Instead, Audi revealed the car in San Francisco a few weeks later.

Audi’s temporary CEO Bram Schot did not directly address Stadler’s arrest while onstage at the San Francisco event, and only obliquely referenced Audi’s role in Dieselgate. “I think that’s known we have not forgotten our past, we have not forgotten about what happened over the past few years,” he said before unveiling the car. “We needed to improve ourselves, to assume responsibility and become better than ever before.”

Volkswagen was similarly vague about the reasons for Stadler’s firing in the company’s statement. “Mr. Stadler is [leaving] because, due to his ongoing pre-trial detention, he is unable to fulfill his duties as a member of the board of management and wishes to concentrate on his defense,” the company wrote.

Correction: The cars with cheat software polluted 40 times more when not being tested, not 40 percent more as originally stated.