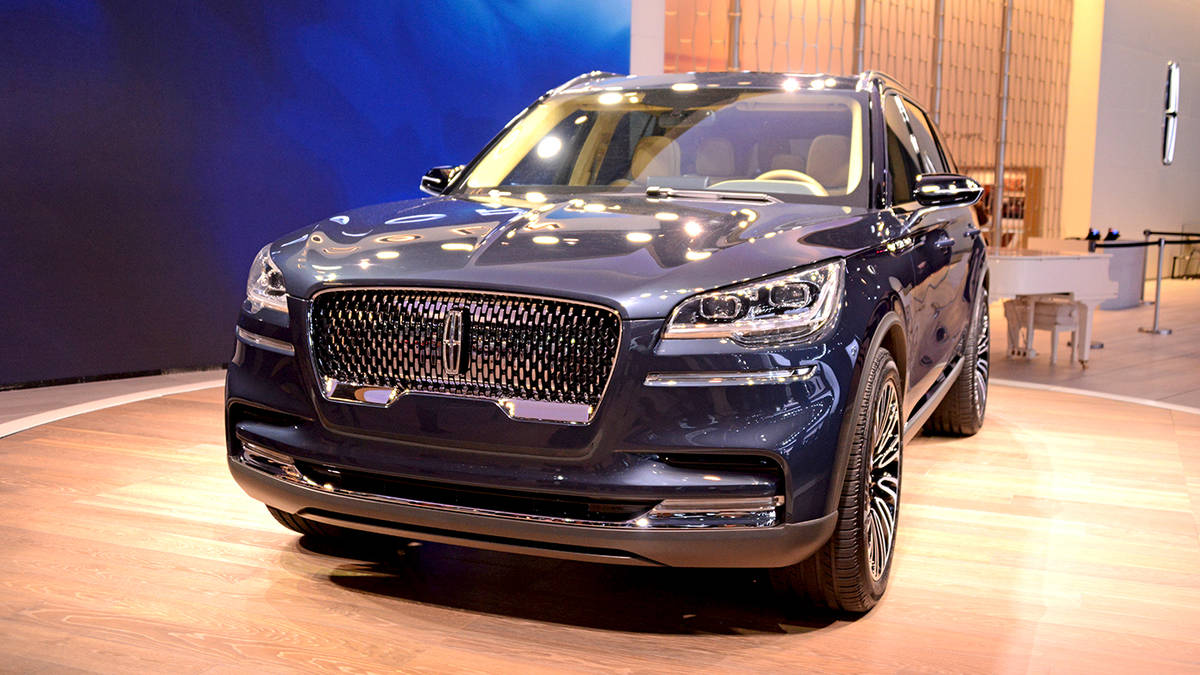 Lincoln plans to unveil the production version of the 2019 Aviator crossover this month at the Los Angeles Auto Show.

The three-row, rear-wheel-drive crossover will come with a gasoline or plug-in hybrid powertrain and is expected to go on sale in the second half of 2019.

Inside, the Aviator will offer the same 30-way adjustable seats as those in the Navigator and Continental, and a 12-inch digital cluster, Wi-Fi and multiple charging ports will be standard. Also standard will be the brand’s new Lincoln Co-Pilot360 suite of driver-assist technologies. 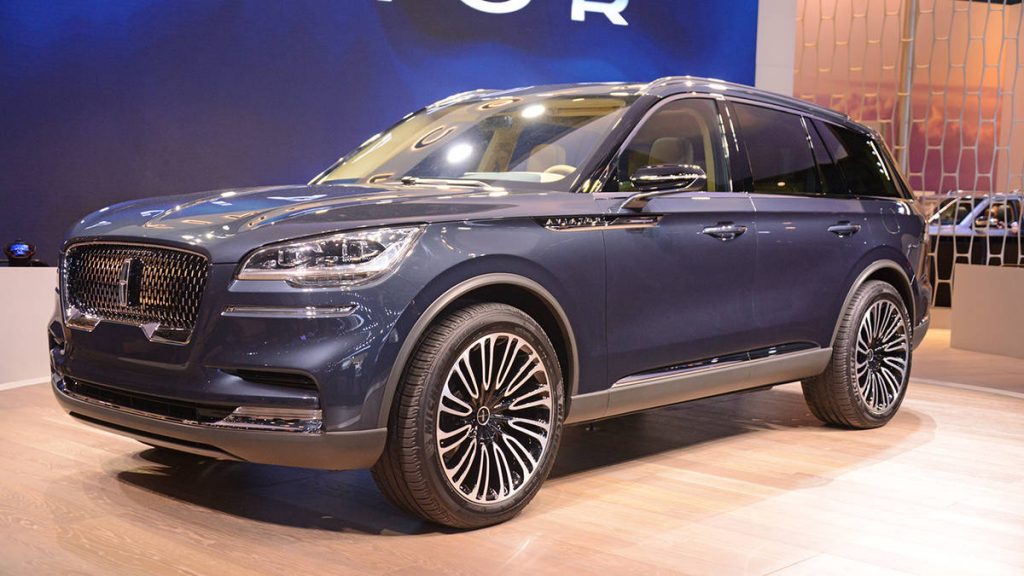 Lincoln said the vehicle’s chimes to alert drivers about open fuel doors or an unlatched seat belt were recorded by musicians with the Detroit Symphony Orchestra.

Executives call the Aviator the “epitome” of Lincoln design. The styling includes an updated mesh grille described as an inverse of the face worn by the Navigator, Continental and other Lincolns. The vehicle is a sibling of the Ford Explorer, which is also being redesigned on the same rear-wheel-drive platform.

Lincoln used the Aviator nameplate on an SUV until it was discontinued in 2005. It’s returning as the brand is trying to reach 300,000 global sales by the end of the decade — and is relying heavily on crossovers and SUVs such as the Aviator and recently redesigned Navigator to lead the way.

ECOPO CAMARO CONCEPT: HERE’S WHAT AN ELECTRIC LS REPLACEMENT LOOKS LIKE
PREVIOUS POST
Win Money Without A Deposit – Play and win with the new online slot machines
NEXT POST