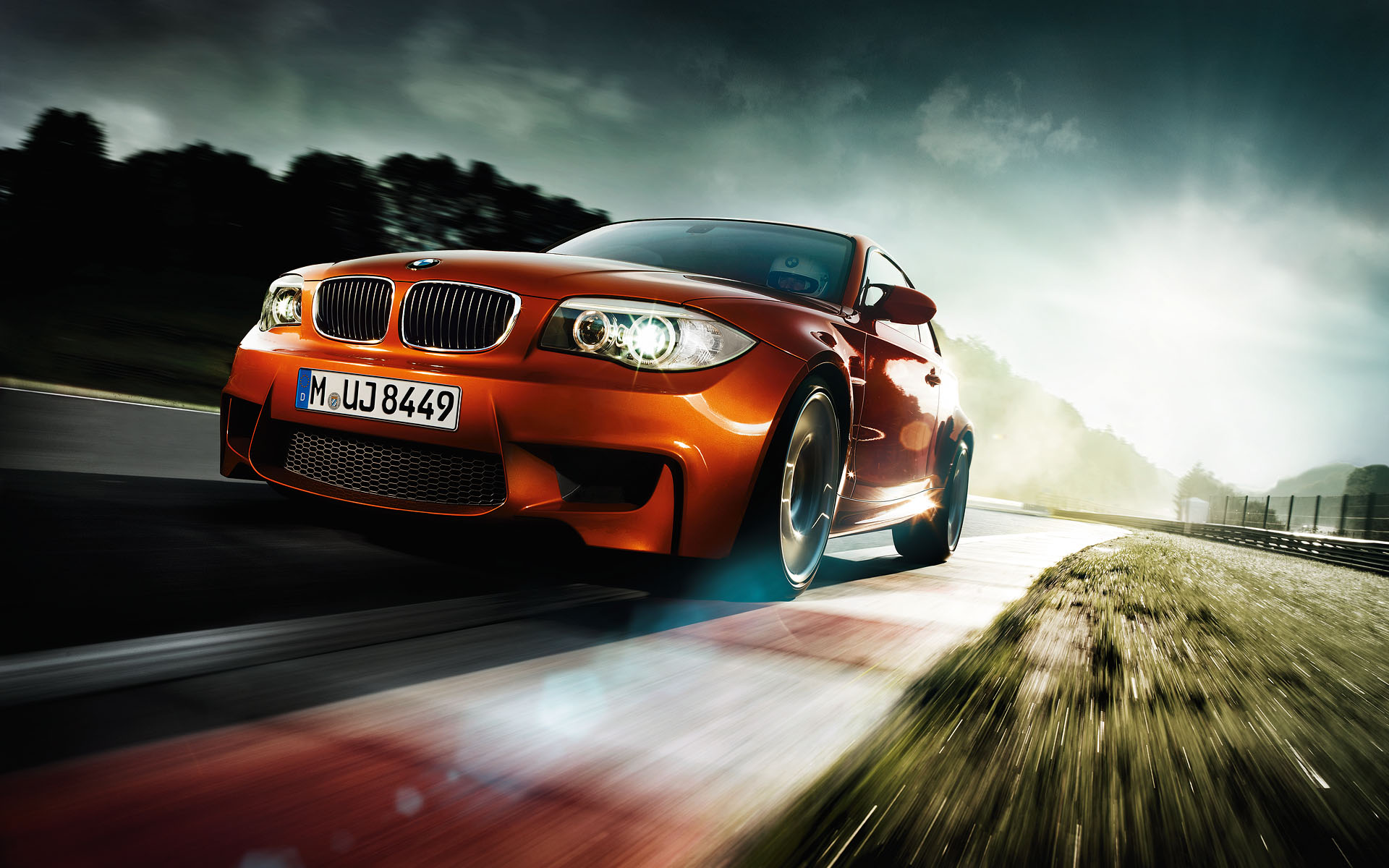 What Does Your Car Say About You?

There are many benefits to car ownership including the freedom of movement the comes only from owning a personal automobile. Long term demographics forecast a decline of car ownership, especially among the younger generation, however the advancements in ride sharing technology and improved public transit have not convinced everyone just yet. Additionally, cars can be an extension of people’s personality, from the color, to accessories and trim packages. Sometime the type of car you drive may so more about you than you may be willing to admit. National Academy of Sciences has put out a study that used vehicle data from Google™ Streetview to perform a census of 200 cities in United States – counting an estimated 22 million of cars. One of the most interesting conclusions from that study was

“Socioeconomic attributes such as income, race, education, and voting patterns can be inferred from cars detected in Google Street View images using deep learning. Our model works by discovering associations between cars and people. For example, if the number of sedans in a city is higher than the number of pickup trucks, that city is likely to vote for a Democrat in the next presidential election (88% chance); if not, then the city is likely to vote for a Republican (82% chance).”

If you find yourself relocating state-to-state you will likely want to take your cars with you. Driving accross the state will put wear and tear on your car plus not everyone is not ready to add to the stress of moving by driving the car themselves. When you own multiple vehicles or your move is just too complicated it may make sense to ship your car on a car hauler.  Here at RCG Auto Transport, we make car relocation as stress free as can be while transport your vehicles with our door to door shipping service.

Drive a car that you love that you absolutely cannot to part with – leave a comment?